Some Noida based company used Drone for their marketing videos and their home sales grew up by 50%.

You are here:
Corporate Film 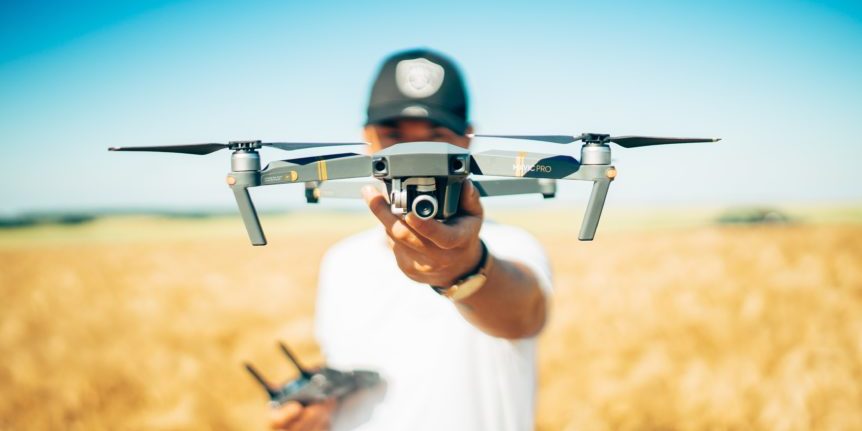 India is a growing economy and as lots of people are migrating towards metropolitans’ cities like Bangalore, Noida, Gurgaon, Gurugram, So there is huge aspiration among the families and they want to buy their own home 2BHK, 3BHK and that something comes and under their budget of 20 to 60 lakhs rupees. Now there are lots of developers housing developers in Delhi NCR. The challenge they face is once their project is ready after the boomi poojan and they need to take bookings so that money is used for the development of the project. After Bhoomi Poojan they face real challenge in showing the benefits of the location how near its from highway, Metro Station, Airport and hospital, School. So, one company, ISO Certified company in Noida, what they did is they use drone to show the entire part to the location like how this is near from atta market, how far their location from the upcoming airport, How far their location is from the school, College, University, Hospital , Metro station things like that and they covered everything and then once they shared this to their existing clients and also used promotional material on facebook ads, Google ads so their foot fall at the sales office increased by 50%. Before this Everyday they were ended 10 customers daily now they were ended 25-30 customers daily who working home buyers. This really have them and they were able to close the booking to like 70% by the time. Once the project was ready again, they use the same technique they hired a video production house from Gurugram and what they did is they recorded the maid facility the ready facility with60-70% population and showed the real features how kids playing, How cares are moving side out, School bas are coming, ambulance are coming and then the remaining 30% of the homes were also sold immediately with the help of that video So, Drone really have the in making videos from the stage of bhoomi poojan to the stage of final house being sold, So this really help them and they use the right video production house from gurugram and they accomplished was there objective same should be done by the real state developers in Gurugram.

A Gurgaon BPO Firm Was Facing Challenges In Hiring. A New Company Culture Video Acted As a Magic Wand.
March 13, 2020

9 THINGS USED TO JUDGE THE BEST VIDEO PRODUCTION HOUSE IN YOUR AREA
January 20, 2020

Why Corporate Films are Necessary for your Business?
July 10, 2019

You need someone to Film, Edit and Optimize Your Video! Here is the solution.
April 8, 2019
SERVICES
Go to Top