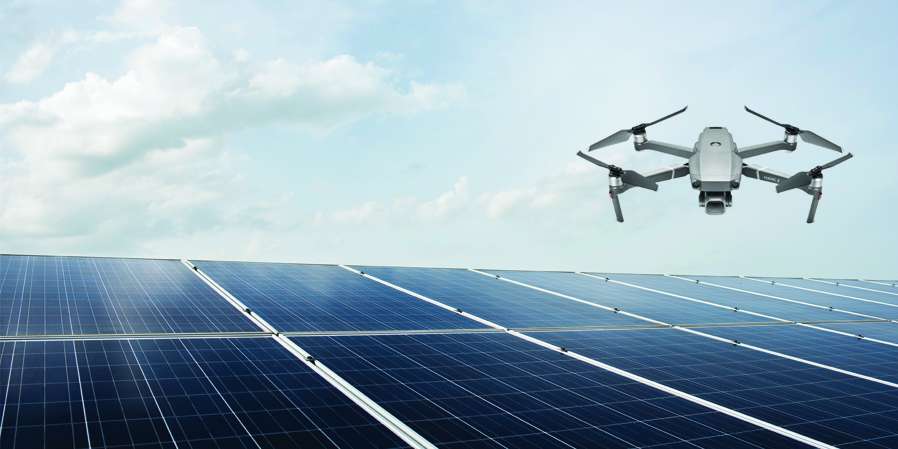 Solar power is the new ray of hope for today’s generation who is struggling to find alternate ways of power. Solar power companies have a good scope to penetrate into the market and create curiosity among the masses through informational solar power plant video production. It will help generate more demand and in turn more drive better sales.

We have come to an age where we have started realizing that we can no longer depend on use of power by fossil fuels which is not only depleting but leading to heavy pollution. It is causing global warming causing severe health hazards, disturbing our weather cycle and agriculture production. The continuous indiscriminate extraction of fossils disturbs sustainability of earth and may stall further water and food supply. Without any future vision, survival of mankind is at stake.

Energy service providers are worried and planning for alternative energy resources. Solar power is one which is renewable, clean and abundantly available from sun. There are two widely recognized classes of technologies for converting solar energy into electricity; photovoltaic (PV) & concentrated solar power (CSP). The harnessing of solar energy is steadily on the rise in the world since early 2000 and reaching around one percent of the total energy produced globally. Solar production has reached to 350 MW in the year 2015.  With rise of solar power at this rate, it is predicted that solar power will overtake use of fossil fuels by the year 2050. Last year it achieved a growth of 50% with US & China on the forefront. Europe leads in the production of solar power, Germany on the top of the race reached out its production to 100 MW in 2016. It is expected that in coming 5 years, solar energy will exceed to the combined energy produced in China & US. The world has witnessed an increase of 150 MW in general renewables, while use of coal and gas is finding steadily a decreasing trend.

The reason for increase in solar power is due to reduction of its production cost & the policies which drive renewable energies. There are numerous advantages of use of Solar Power and showcasing its benefits through solar power plant video production:

Today the maximum efficiency of solar panel is 33% due to which the solar industry is investing heavily on exploring newer ways with latest development being taken in solar energy storage, perovskite and multifunction cells.

Though the cost of hardware & software of solar power are increasingly declining to encourage more investment in Solar Power Manufacturing Video Services. You have to strategize in the following way –

Why video should be part of 2020 total marketing plan for any corporate house
May 7, 2020

Worried about opening your oversized company after lockdown . See how a corona policy video can streamline things quickly.
April 6, 2020

How to Connect With Your Audience through an attractive Corporate AV
October 18, 2019
SERVICES
Go to Top